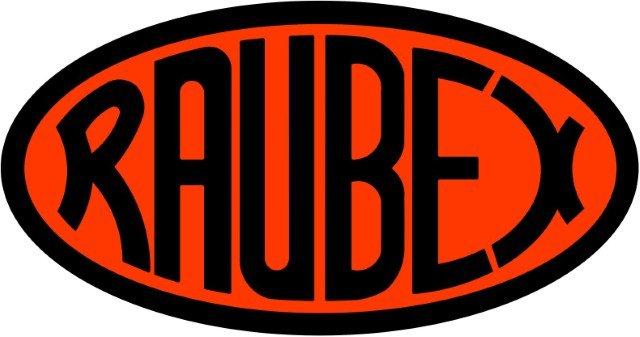 Since September 2012, with the support of Raubex Pty Ltd, Spoudazo was able to establish 57 vegetable tunnels in the townships of Mangaung. These vegetable tunnels have provided food to many informal settlement residents, many of them with no income stream. These tunnels have also brought hope, purpose and income to these families.
This was possible by implementing six projects with an average of nine tunnels per project during the previous three years. Setup took place with the turn of every planting season: during March to April; and September to October.

Through much grace Spoudazo’s team gained experience in their efforts to ensure that these six projects are sustainable in the future. During the 6 to 12 month mentorship period for each tunnel, it becomes easy to see who will be the ones that will take ownership, responsibility and stewardship of these vegetable tunnels.
Through the course of the past 36 months, it happened that some tunnels had to be removed and re-established at other beneficiaries, when the initial chosen ones ended up not meeting the criteria for sustainability during their mentorship period.

With the support of Raubex (Pty) Ltd it was possible to re-establish some of these tunnels at other identified beneficiaries, providing them with the opportunity to enjoy food-security for their families as well as the benefit of earning income from the sales of their vegetable crops

Previous article Project 7 with 15 tunnels are therefore in progress! Next article Bountiful crops from township tunnels are delivered weekly