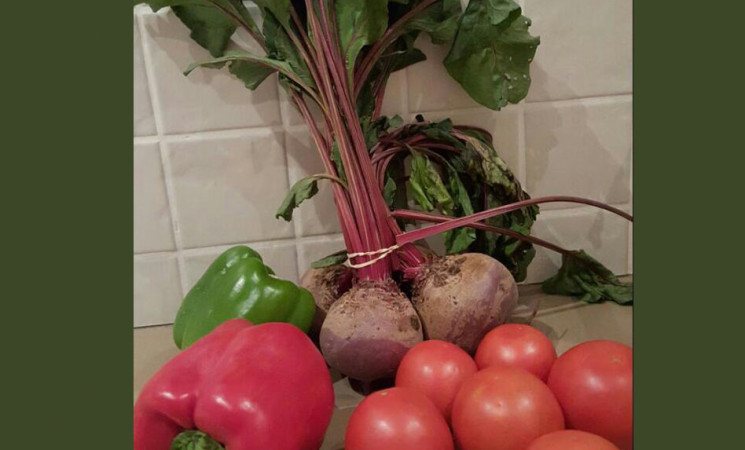 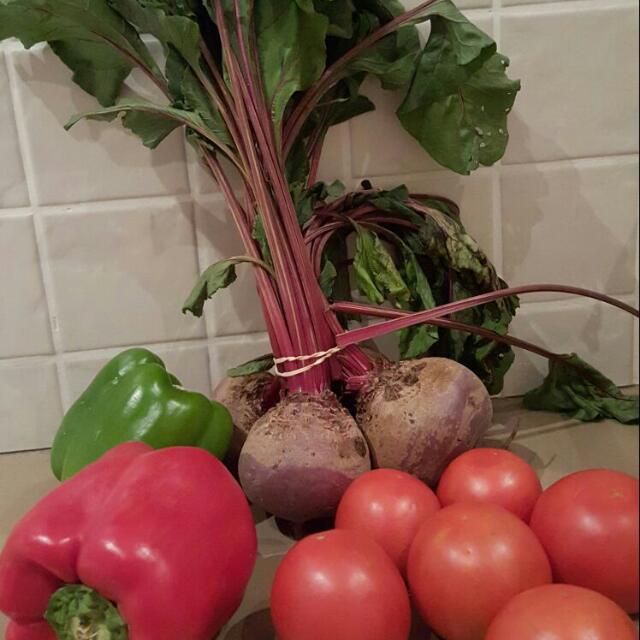 The summer season has come to an end. Even though it was a tough season with the drought, especially for the spinach crops, the harvests of beetroot, tomatoes and peppers were still bountiful! The last crops of peppers and chillies were sold to local restaurants as the beneficiaries started to prepare the soil for the new season.